Yesterday in Jackson Hole, I went out for my long run. There was something about 7200 feet that got to me. My legs moved slower, my heart beat quicker.

I ran two miles downhill around curves and switchbacks towards Jackson and I sent up thanks to the running gods when I hit four miles of straightaways. The straightaways were perfect. I tacked on an extra half mile, because the straight road felt that good. 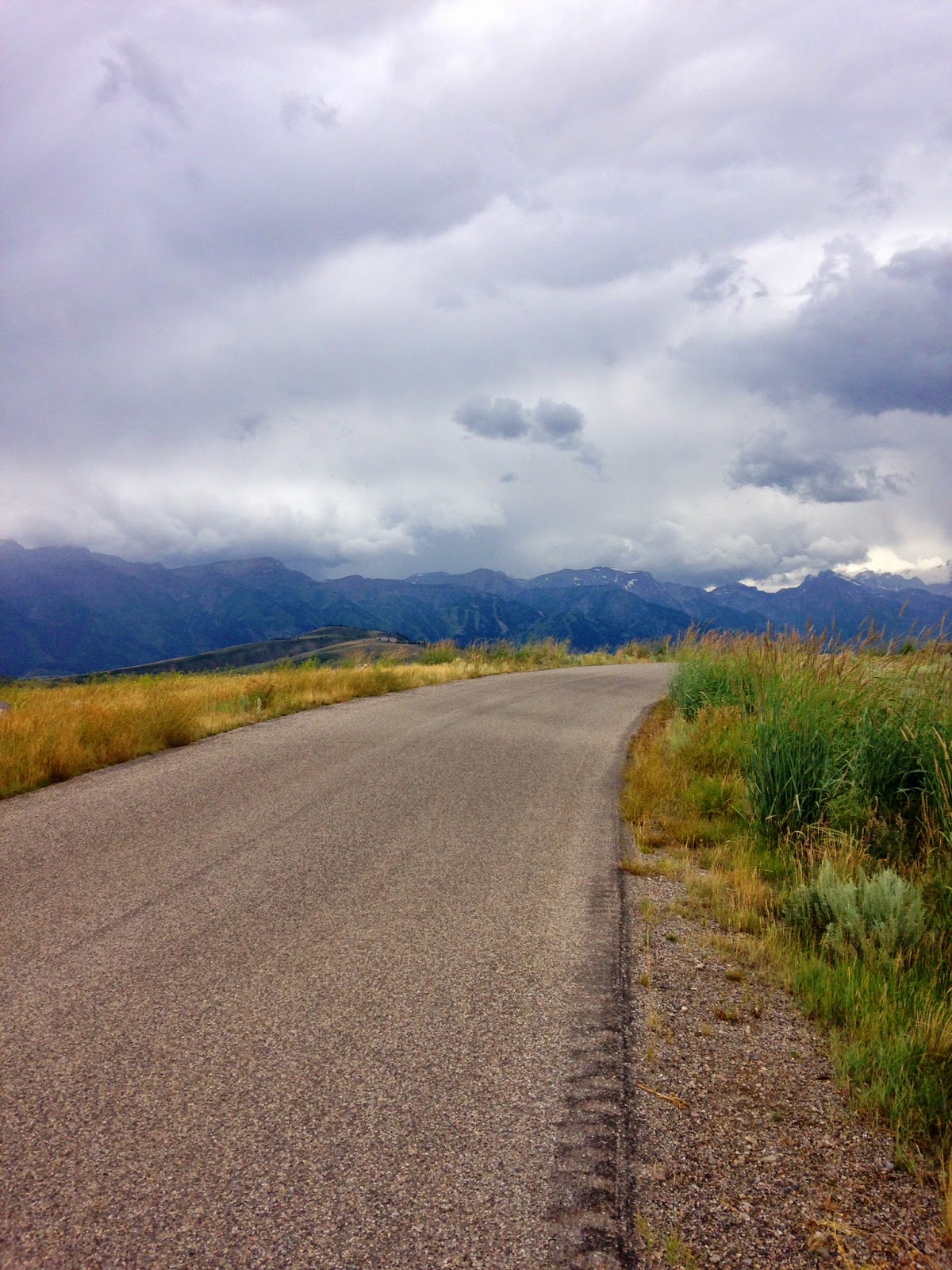 But, running uphill, back the way I came, was next. Moving tired legs and pulling oxygen into tired lungs became harder. I was hot, so hot, and I kept swallowing reflexively because I was thirsty. As I went up, up, up, I moved slower, slow, slowest.

I thought about walking the last half mile. But walking is even slower than running, so I kept running.  I made a bargain with myself: Just keep running.

That was it. That was the bargain. No reward, no pay-off. Just keep running.

Let’s be reaI: I was barely moving.

I was humbled. I was completely humbled by the Tetons. I was humbled in more than one way. Guys, the Tetons are really beautiful. They are very tall and very majestic and, to state the obvious, we don’t have anything like them in Boston. 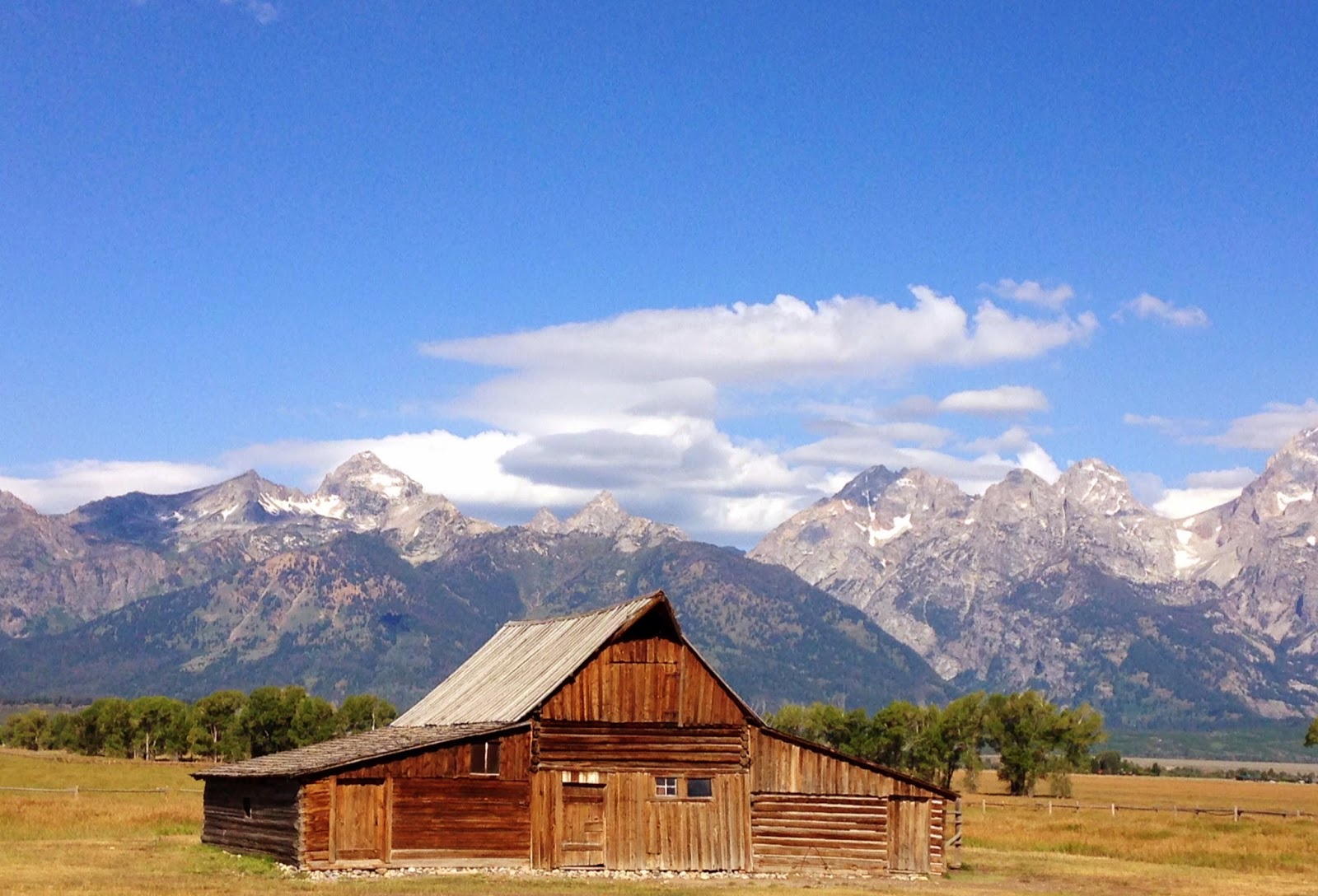 It is not so far a stretch from being humbled to being grateful. 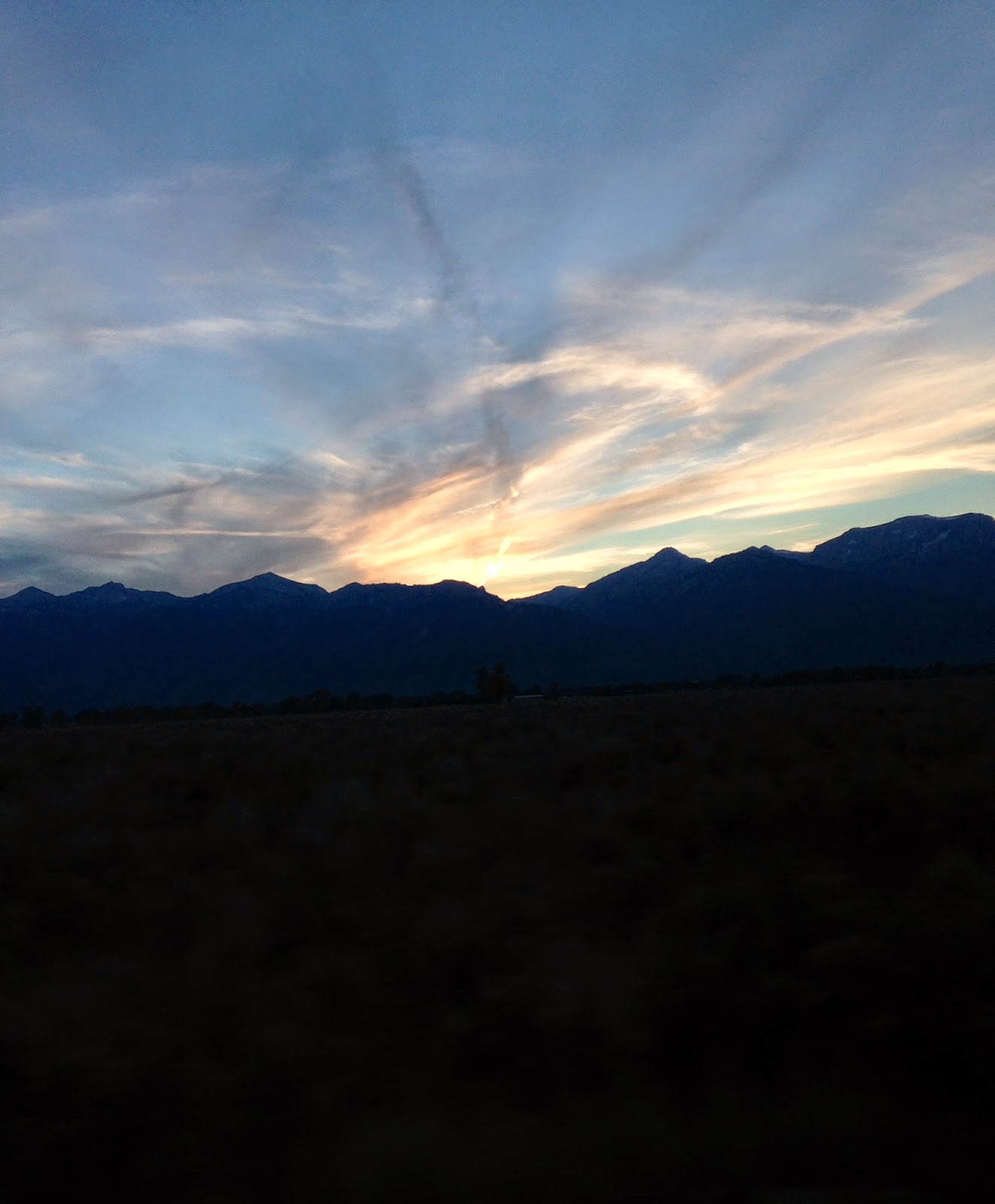 And I am grateful that I live at sea level.
Posted by Run Fast Travel Slow at 8:41 PM